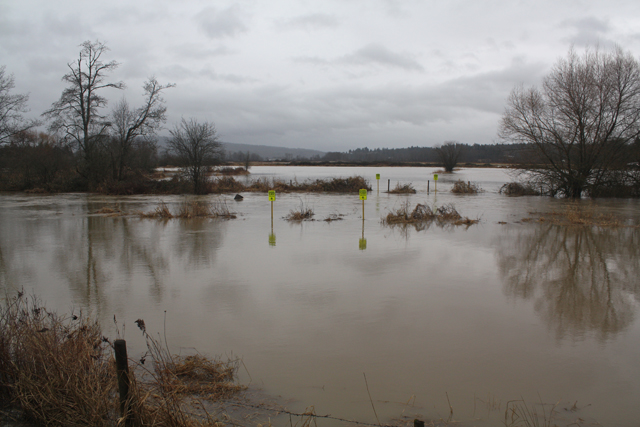 The Salmon River Enhancement Society has been given intervenor status at the National Energy Board’s hearings into Kinder Morgan’s proposed pipeline that would intersect the Salmon River near Fort Langley. We’re pleased that we made the cut along with 400 other environmental, First Nations, and community groups and municipalities. Only 20% of those who applied were accepted.

Texas-based Kinder Morgan pushed for limitations on the number of people allowed to speak at the NEB hearings. Of the over 2,000 groups that applied, 1,250 are limited to submitting a letter and 468 were rejected outright.

We will be able to question company officials and experts and present evidence. The panel will hear Aboriginal evidence in August and September. The hearings begin in January 2015 with a report and recommendations being made to the federal government in July 2015.

Learn more about the issue.